JOIN US FOR THE 24TH APS SYMPOSIUM

FROM BASIC SCIENCE TO DRUG DISCOVERY

WE ARE LOOKING FORWARD TO SEEING YOU THERE 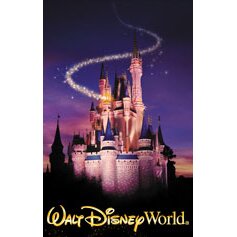 Save time and money by purchasing Disney tickets at a discount through our special Disney Microsite! Disney is offering exclusive afternoon After 2PM and After 4 PM tickets, as well as a 10% savings on all multi-day, 2+ day, tickets for attendees and guests. All Multi-day tickets include an additional complimentary "Bonus Visit" admission. 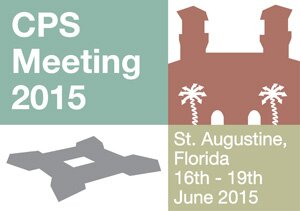 The biennial Chemical Protein Synthesis, CPS, Meeting is an international gathering of scientists with interests in protein chemistry broadly defined, from synthetic methodology to applications in medicine and materials. The 2015 conference follows a highly successful meeting held in Vienna in 2013.

We extend to you a warm Orlando welcome to the 24th American Peptide Symposium. A couple of years ago, we were asked to organize the 24th Meeting of the American Peptide Society. Initially, this seemed like a daunting task but we were keen to take on the challenge! This unique opportunity to host the peptide community for 6 days of stimulating science was too hard to resist, despite the amount of work we needed to invest in this project.

In our quest to understand the best possible mix of topics to appeal to the widest audience from Academia to Industry, we found the answer: we wanted the enabling aspects of peptide science to come through in the strongest possible way. The meeting theme — Enabling Peptide Research from Basic Science to Drug Discovery — embraces the spirit of the scientific and social programs we have assembled for you.

Recently, the use of peptides as drugs has been increasing exponentially, especially in metabolic diseases and in exploring intracellular targets. A pre-Symposium, with a theme of peptides in metabolic diseases, is planned with an emphasis on basic pharmacology and peptide targets. This is followed by a number of regular scientific sessions, which focus on topics as diverse as macrocycles, synthetic peptides, medicinal chemistry and peptide therapeutics, all representing emerging peptide technologies.

The scientific program for 2015 opens with distinguished lecture by Dr. Richard A. Lerner of The Scripps Research Institute followed by a social gathering at the Upper Pool Deck of the resort. The symposium will be concluded with a lecture by Dr. Jeffrey Friedman of the Rockefeller Institute, which will be followed by the closing banquet.

Unlike previous events, two workshops will be conducted at this meeting: (1) workshop on peptide Chemistry Manufacturing and Controls (CMC) and regulatory challenges; and (2) workshop on career development, job search strategy and interview preparation. The lectures from awards winners, including the Merrifield, Vincent du Vigneaud, Makineni, and Goodman Awards are spread out over the six days of the symposium. 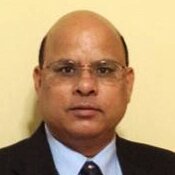 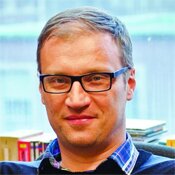 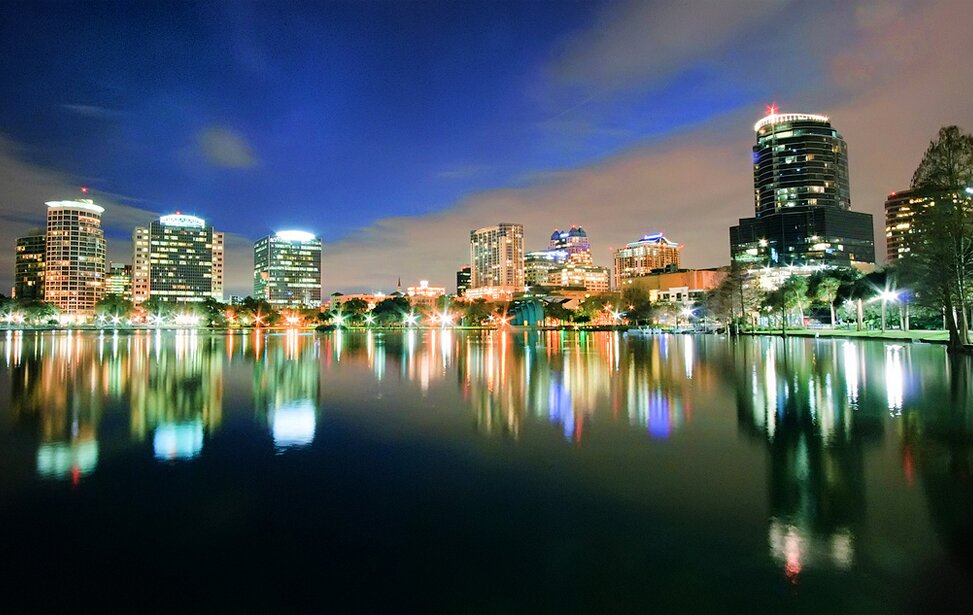 Whether it’s a trip for families, couples, single travelers or friends, you’ll find so many things to do in Orlando. Orlando offers unique experiences for every visitor to ensure an unforgettable vacation. Whether that means a week spent at theme parks or a weekend on the golf course, an Orlando getaway is whatever you want it to be. Search from theme parks, attractions, arts and culture, shopping, spas, golf, dining, outdoor adventures and nightlife to build your perfect itinerary. 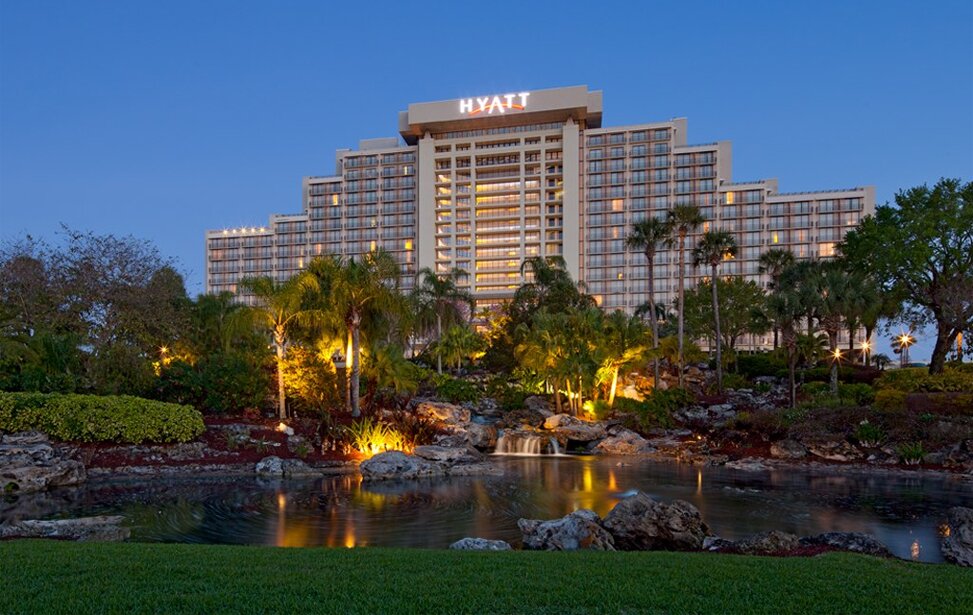 Enjoy being secluded in the heart of it all. Hyatt Regency Grand Cypress is unique among resorts in Orlando. Both a grand luxury hotel offering four Jack Nicklaus golf courses, spa services and Orlando’s premier tennis facility and a spectacular meeting facility, Hyatt Regency Grand Cypress offers leisure and business travelers the best of everything; a secluded setting, superior service, diverse dining options, exclusive amenities and an ideal location in the heart of the most popular Orlando theme parks. 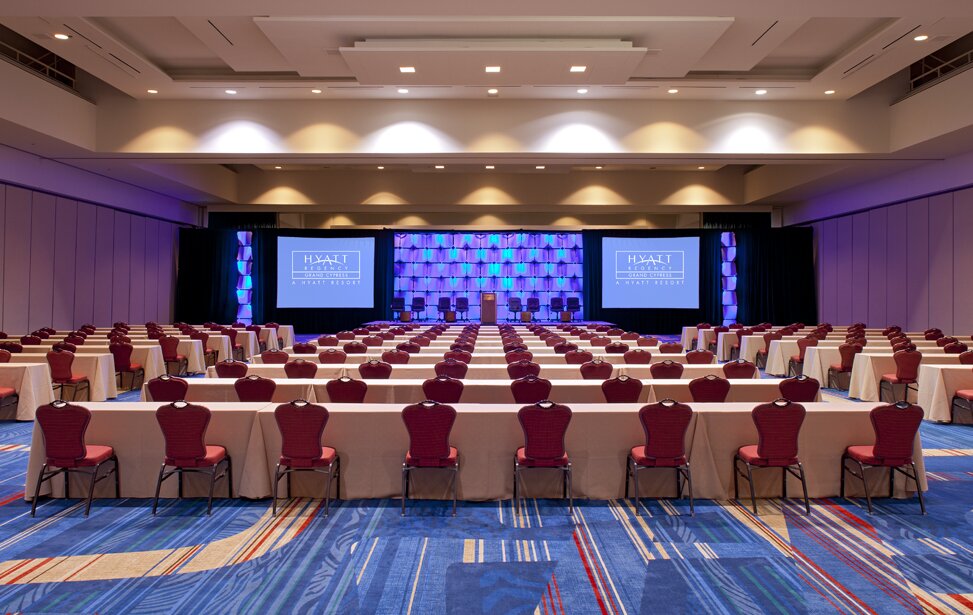